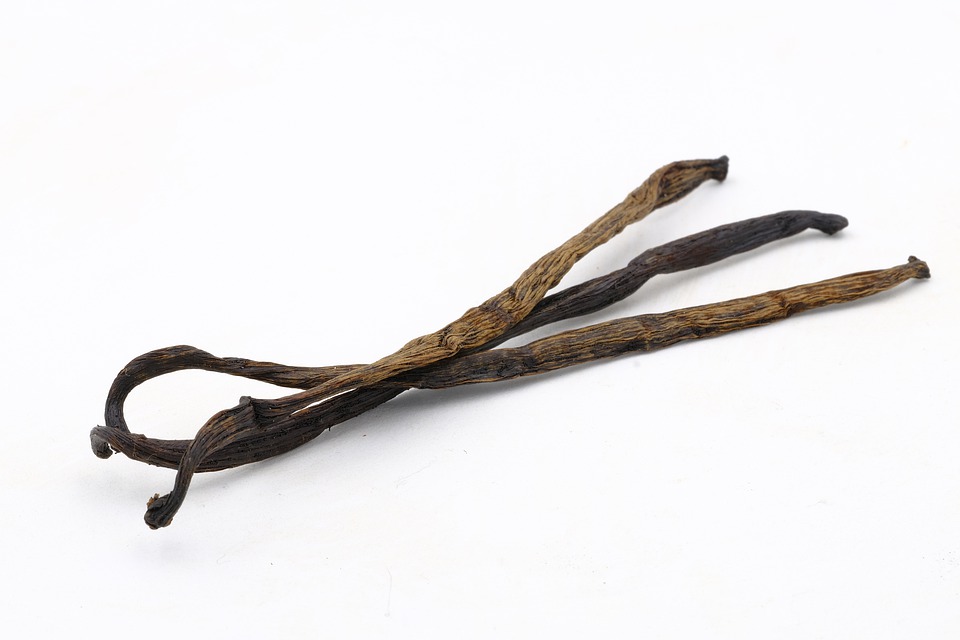 Vanilla, native to Mexico, is the only edible member of the orchid family. This aromatic is widely used in both food and cosmetic applications. With demand outstripping supply, it is an expensive spice and as a result there are a number of imitation vanilla extracts available. Historically it was used in the treatment of conditions ranging from increasing virility and fertility to treating hysterics and depression and as a nerve stimulant. More recently, over 200 phytonutrients (bioactive plant compounds) have been identified and investigation into their healing properties is ongoing. Vanillin, the main constituent, may offer a promising role in the prevention and treatment of cancer as well as in the treatment of sickle cell anemia, where it is shown to reduce the number of sickle-shaped red blood cells which cause symptoms of pain and fatigue. It is grown in islands of the Indian Ocean such as Madagascar, in Mexico, Indonesia, Tahiti and West India and is available in the form of a dried whole pod or bean from which seeds are extracted or as an extract.   Although imitation extracts mimic the flavour of vanilla, they contain no vanillin.

This slightly sweet, aromatic rub can be rubbed on meat, chicken or fish and lightly brushed with oil. Allow to marinate for 3-6 hours before grilling, pan frying or roasting.

Mix up all ingredients and store in an airtight container.